During drug development, ADME-Tox characterization is critical to measuring the kinetics of drug exposure and overall performance and toxicity within an organism. It is traditionally used during the later stages of lead optimization and helps determine the correct dosing and evaluate the dose response. ADME-Tox is done on in vivo samples. Due to the expense of drug candidates failing in clinical trials, it is key to accurately determine drug characteristics earlier, and ideally in a cost effective manner.  Increasingly, research organizations are demanding earlier ADME-Tox studies to reduce late-phase drug failures and the associated costs. 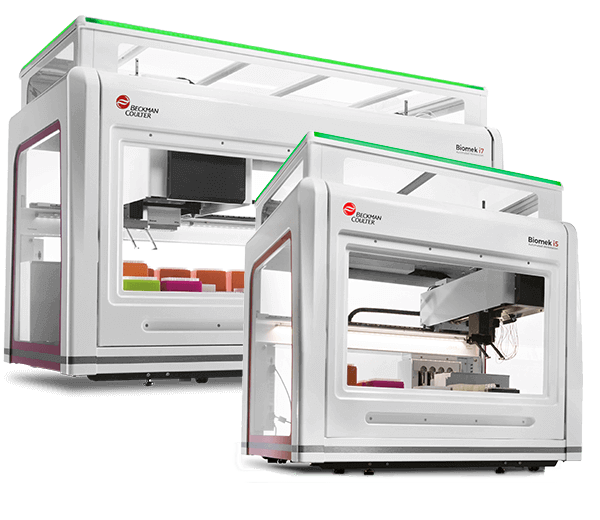 Automation can improve the consistency of ADME-Tox assays across experiments. 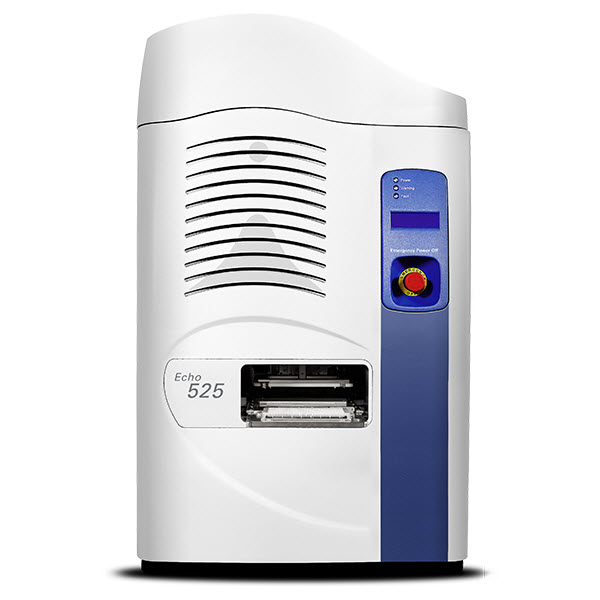