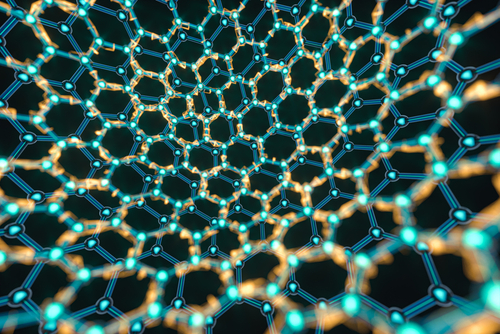 Biomolecules are organic compounds produced and used by living organisms. While there are thousands of substances that fit this description, the term most often refers to the four major macromolecular biomolecules—substances without which life cannot exist, including carbohydrates, lipids, proteins and nucleic acids.

Carbohydrates – Consist primarily of carbon, hydrogen and oxygen according to a general formula (CH2O)x where x is a value from three to eight; occur in polymeric sugar units built from monosaccharides, disaccharides, oligosaccharides and polysaccharides; needed for energy production and storage, cellular structure, building other biomolecules

Lipids – Biomolecular substances that are soluble in nonpolar solvents; include glycerides (fats and oils), waxes, sterols and phospholipids that make up cell membranes; functions related to membrane structure, energy storage and cell signaling

Nucleic Acids – Long-chain polymers composed of nucleotides, each with a nitrogenous base unit, a pentose sugar and a phosphate group; responsible for storage, replication and expression of genetic information in all organisms

In addition to these essential macromolecular biomolecules, there are many other biomolecules needed by cells for more specialized purposes. These include: