Extracellular vesicles (EVs) are membrane-bound entities that can’t replicate, but take diverse forms, perform many functions and reflect the physiological states of the cells from which they're derived—making them powerful tools for intercellular communication.

While EVs have been known about since the 1940s, their complex roles have emerged only gradually. When studies done in the mid-2000s revealed that these vesicles contain RNA, particularly microRNA (miRNA), interest peaked in their ability to mediate cell-to-cell information exchange within most cell and tissue types. More recently, intensive research has gone into adapting EV structure and function to develop drug-delivery systems and cell therapies of far greater efficacy than have existed until now.

To date, EVs have been isolated from most biological fluids including plasma, serum, urine, saliva, bronchial secretions, breast milk, amniotic fluid and seminal fluid. Some of the most-studied subtypes of extracellular vesicles include:

Note that, by its broadest accepted definition, the term extracellular vesicle can also be applied to other common structures—both welcome and unwelcome in biological systems. These include platelets and red blood cells, which bud from their origin cells and/or lack the nuclei required for self-replication, and enveloped viruses, delimited by cellular membranes assembled from host-cell materials, but housing the protein products and nucleic acids of their own viral genome.

Once thought of as mere "garbage bags" for cellular waste products, EVs and their potential have become the focus of an already-fruitful global research effort that appears to be only in its early stages.

Extracellular vesicles (EVs) are a heterogenous family of membranous molecules that are secreted by virtually all living cells. EVs are broadly divided into three categories based on the nature of their cellular biogenesis: exosomes, microvesicles and apoptotic bodies. 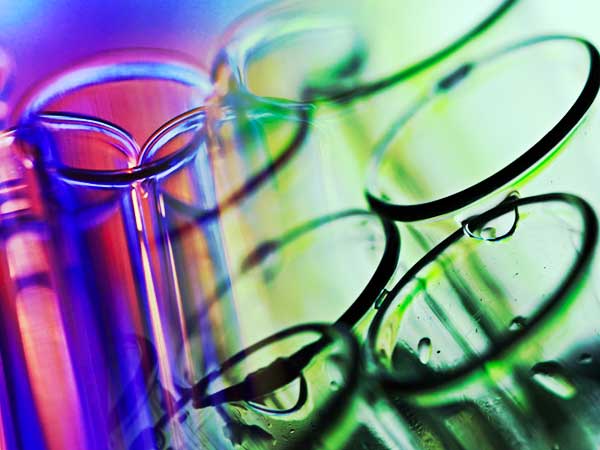 Extracellular vesicles (EVs) are produced by cells from all three domains of life and are an essential part of intercellular communication and signaling. Learn about how to get started with EV research.

Apoptotic bodies (ApoBDs) are a peculiar type of extracellular vesicle (EV) that are the remnants of cells having undergone apoptosis, or programmed cell death.

Ectosomes play a critical role in enhancing cell-to-cell communication within an organism. They vary widely in size (100–1000 nm) but are always created by the same process: direct budding out of a cell’s plasma membrane, where they are then shed into the extracellular space.

Exploring basic and applied research relative to exosomes as well as isolation methods and related products.

Not surprisingly, liposomes have been of keen interest to biology researchers and, in particular, pharmaceutical industry scientists nearly since their discovery in the mid-1960s.

Like liposomes, micelles can be viewed as simple models of the biological cell membrane—yet even simpler. The micelle’s core consists of the hydrophobic fatty acid component of its own lipid molecules.

While microsomes are not found naturally in healthy living systems, they are derived from them and represent a valuable tool for molecular biology researchers.

Talk to an expert to get help with your workflow