Beckman.com is updating our online shopping experience. Some momentary delays can be expected on October 23rd from 3 PM - 8 PM EST while these updates are being added. We appreciate your patience while we continue to improve the online experience at Beckman.com.

Prioritization of antiretroviral therapy (ART) initiation is outlined in the chart.

Recommendation for rapid initiation of ART:

Monitoring response to ART and diagnosing treatment failure in absence of viral load testing in individuals who are not stable on ART:

In settings where routine viral load monitoring is available, CD4 cell count monitoring can be stopped in individuals who are stable on ART and virally suppressed8. A patient is considered stable on ART based on the following criteria8:

The role of CD4 in identifying immunological failure:

The 2016 WHO guidelines point out the role of CD4 in the identification of immunological failure for the decision to switch ART regimens9:

The 2016 WHO Guidelines strongly recommend to provide adherence support interventions to people on ART16. The following interventions demonstrated benefit in improving adherence and viral suppression16:

WHO clarifies the role of CD4 in assessing risk for individuals with advanced disease, for prophylaxis for opportunistic infections, and prioritization of ART initiation. 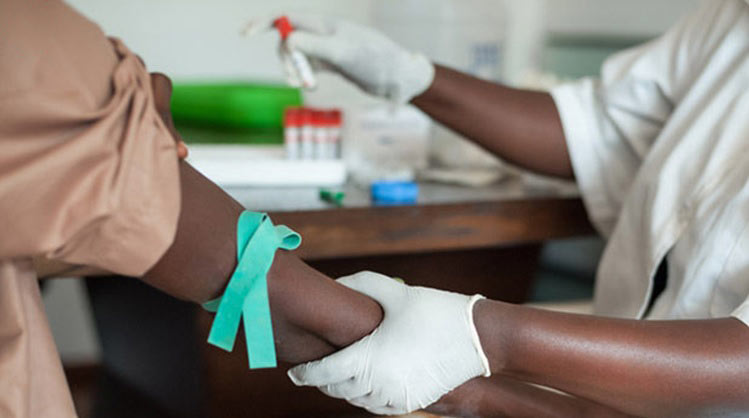 People with no contraindication should be informed of the benefits of ART and offered rapid ART initiation, including the option of same-day initiation. 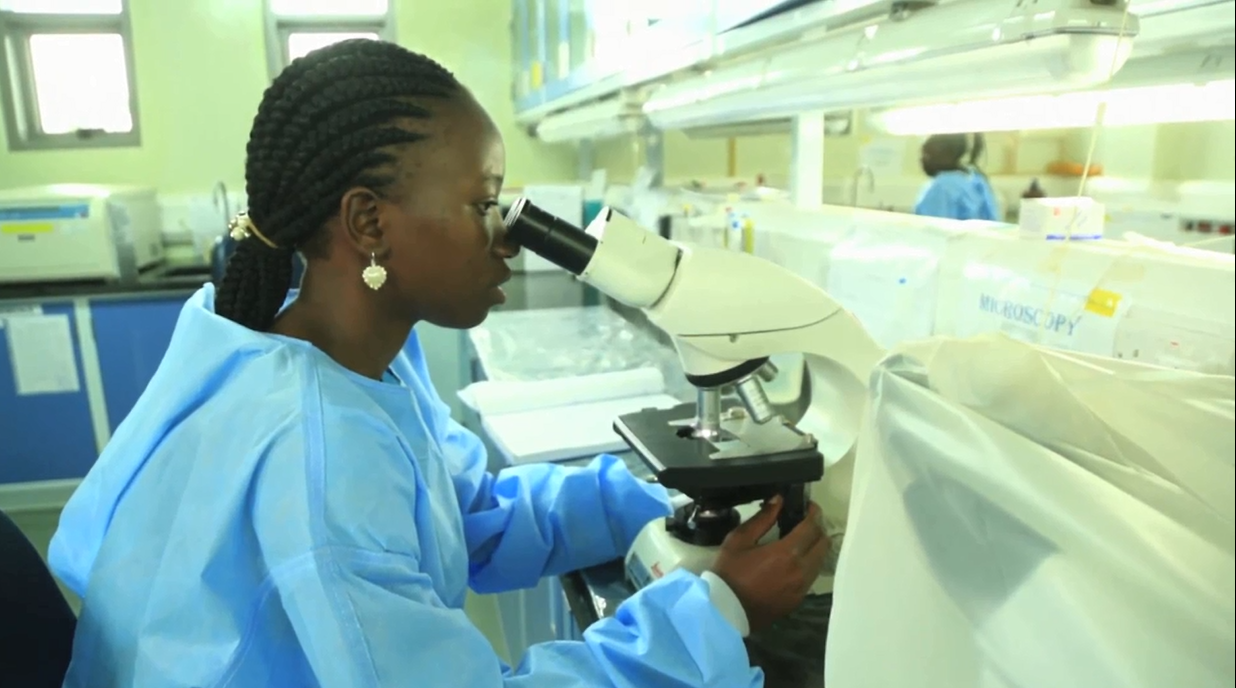 9. World Health Organization (2016): Consolidated guidelines on the use of antiretroviral drugs for treating and preventing HIV infection; recommendations for a public health approach – 2nd ed., page 131.1.