The relationship between cancer cells and the immune system – T cells in particular – is pivotal to the body’s ability to suppress tumor formation, growth, and metastasis. Under normal circumstances, cancer cells are antigenic, which allows T cells to recognize, locate, and kill them. For tumor formation to occur, cancer cells need to either grow faster than T cell-mediated cytotoxic killing, or develop mechanisms to evade it.

T cell-mediated cytotoxicity requires T cells to be activated by antigen-presenting cells (APCs) such as dendritic cells, macrophages, or B cells. APCs process antigens and then display them as part of major histocompatibility complexes for detection and recognition by T cells via T cell receptors (TCRs). The activated and primed T cell then seeks and eliminates all cells expressing that specific antigen which it contacts. Since T cell recognition of cancer cells is mediated by cell surface antigen detection, cancer cell evasion mechanisms usually center on preventing such interactions – usually accomplished by downregulating common T cell targets. 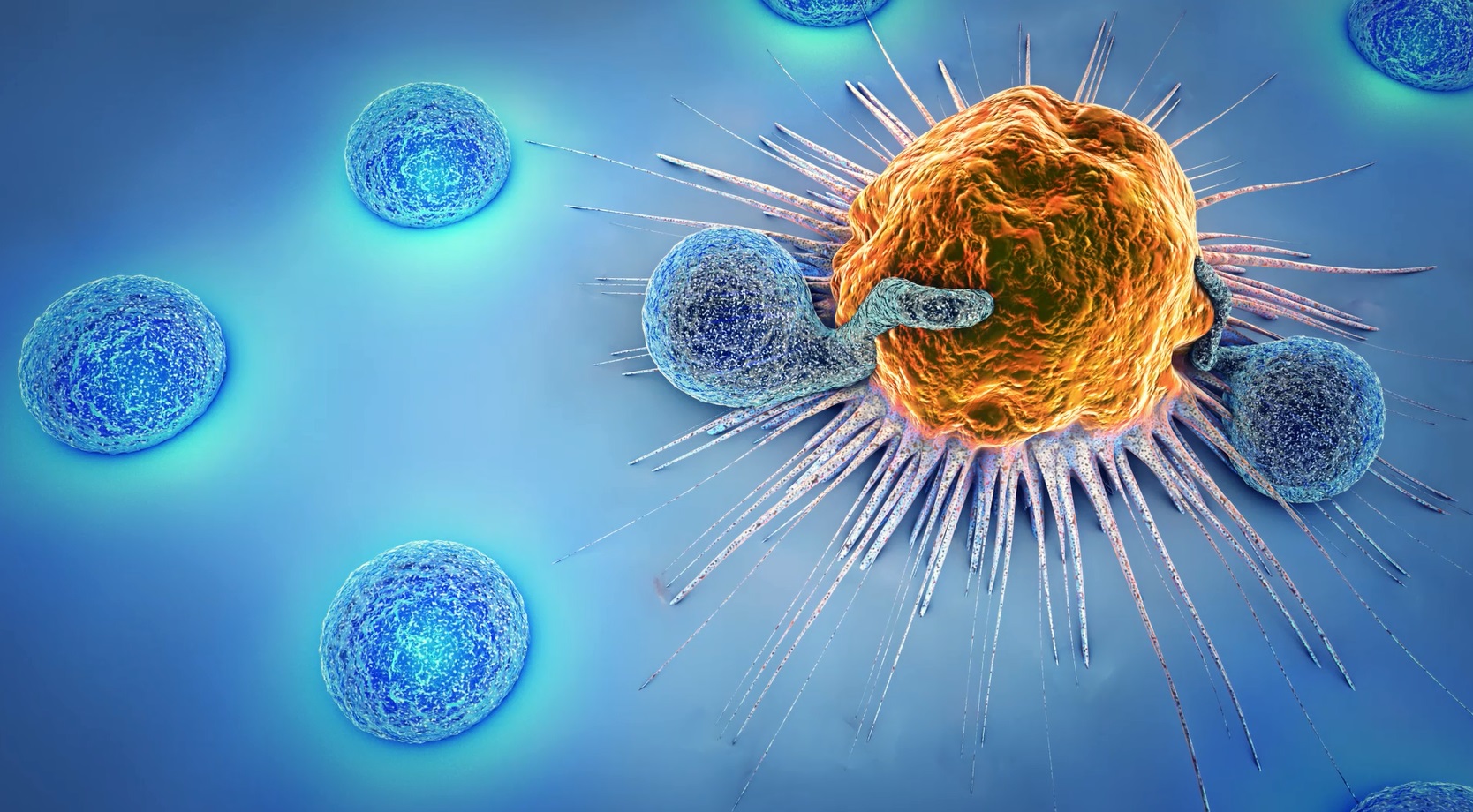 Researchers are attempting to circumvent this tactic by creating and introducing custom receptors specific for ubiquitously-expressed surface markers unique to cancer cells. Through genetic engineering, T cells can be made to express these chimeric antigen receptors (CARs), creating CAR-T cells. CAR-T cells can be specially tailored to the cancer cell phenotypes present within an individual patient, thus augmenting the immune response and offering boosted specificity and efficiency.

For CAR-T-based therapeutic strategies to be effective and easy to implement, a quick and simple methodology for the mass generation and production of CAR-T cells needs to be available. CAR-T cell production begins with isolating sufficient numbers of T cells for subsequent manipulation. Ideally, a patient’s own T cells will be used in order to limit potential autoimmune complications.

Following extraction and isolation, the extracted T cells are activated in vitro, at which point the genetic material encoding the CAR is introduced for incorporation. T cells which fail to incorporate the CAR are then removed, leaving a purified CAR-T cell population which is expanded, concentrated, and stored for further use.