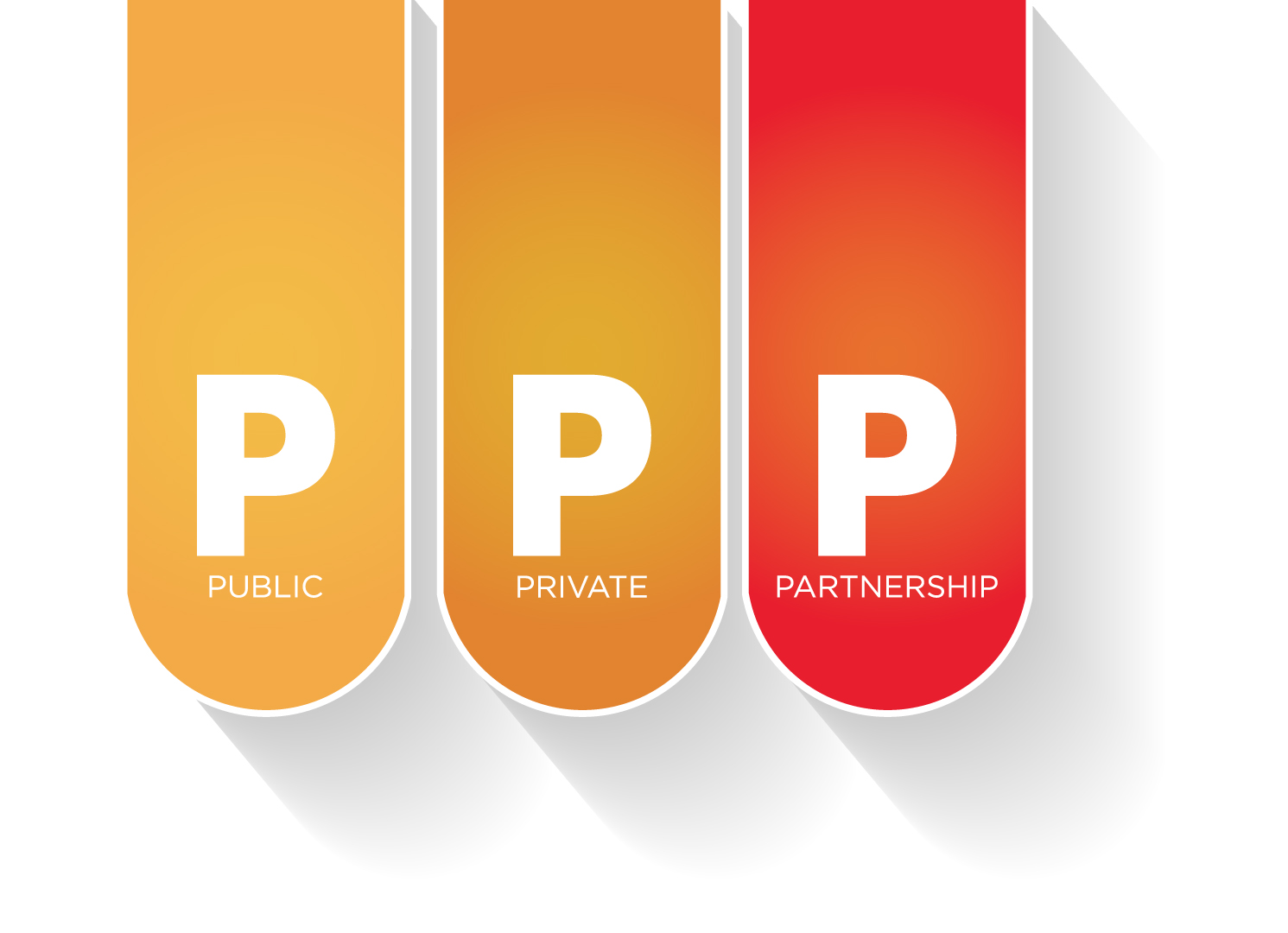 A public-private partnership (PPP) is an arrangement made between two or more entities from the public (government) and private (business) sectors, most often for collaboration on projects related to public infrastructure, community facilities and other similar services.

PPPs are typically long-term, and arrange for the sharing of investment, risk, reward and responsibility to the mutual benefit of both parties, ideally while contributing at least as much to the public good as would a purely government-run project.

Various implementations of the public-private partnership exist, including:

For a PPP to be considered successful, it must be clear that any value added by such a public-private arrangement also benefits the users of public services and the community at large. To provide justification for any PPP arrangement, a government must: