Does the award consider late nominations? 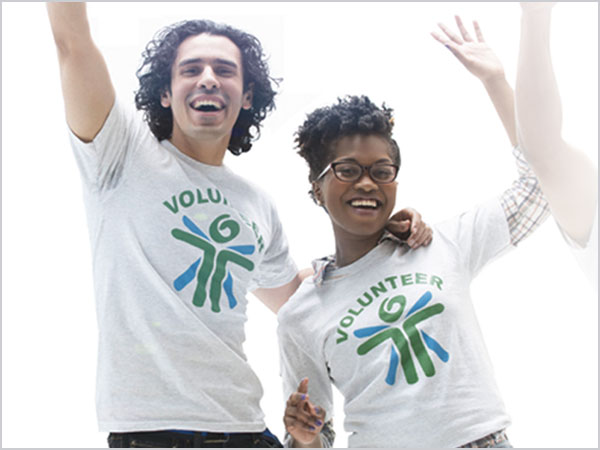 No. All nominations must be received in the award office no later than 5pm GMT, September 15th 2017. Nominations move forward for consideration together as soon as the nomination process closes. In fairness to the cohort of award nominees, late nominations will neither be considered nor acknowledged. We encourage nominators to consider applying next year if they have missed this year’s deadline.
Oops. The page you wanted could not be found, so we brought you to something similar. If you still can't find what you want, try searching our site instead.