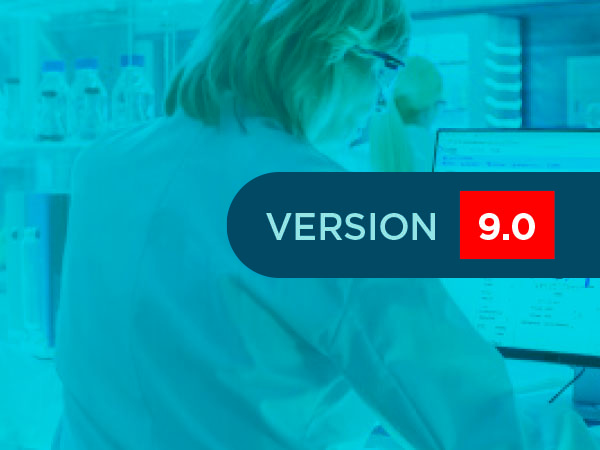 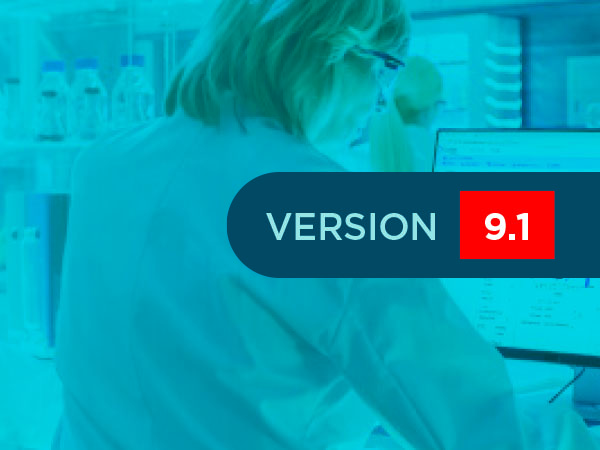 ALL IN ONE: FROM RAW DATA TO P-VALUE 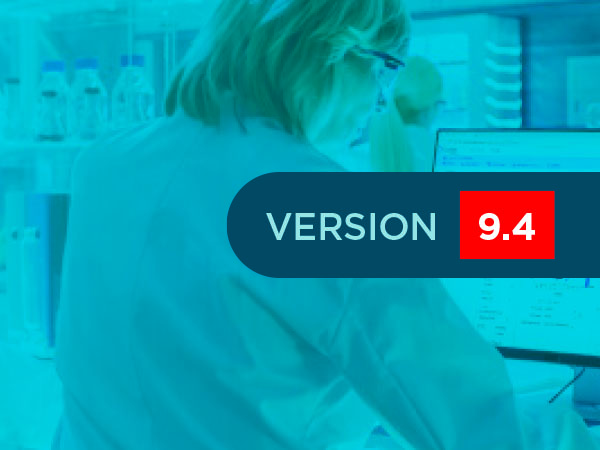 SIMPLIFY THE COMPENSATION STEP OF YOUR DATA ANALYSIS 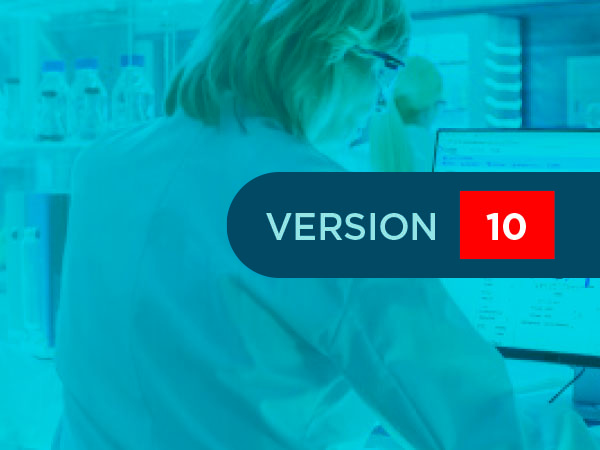 REDUCE VARIABILITY AND SAVE TIME BY AUTOMATING YOUR GATING STRATEGY
﻿

Functionality is added to the Automatic Compensation Wizard to offer more flexibility and control.

Learn more about Dimensionality Reduction on the Cytobank Platform.