National Inking Appliance Company was formed as a subsidiary of National Postal Meter Company on November 26, 1934. The name was changed to National Technical Laboratories on April 8, 1935 and considered the beginning of the company. 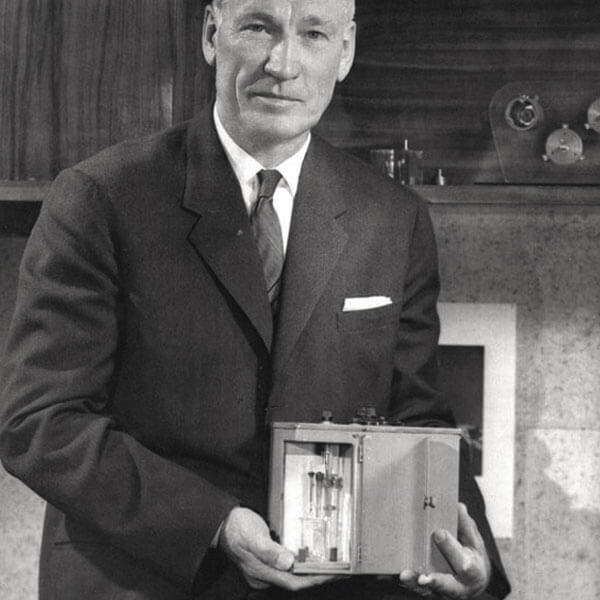 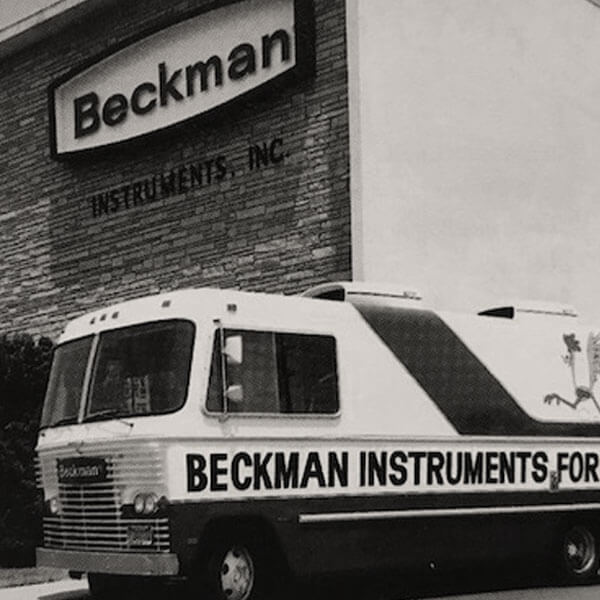 1989 Beckman established again as an independent corporation, after a partial spin-off from SmithKline in 1988.

1997 Beckman outsourced information systems to Systems Management Specialists (SMS) in a five-year contract valued at $23 million. SMS agreed to provide infrastructure and MIS strategic direction. Beckman acquired Coulter Corporation, the leading manufacturer of systems for blood and other cell analysis, for $875 million in cash and assumption of $175 million in debt. The acquisition created a $1.7 billion corporation that can provide 75% of the most commonly used tests for clinical diagnostics.

2000 Established new business unit in San Diego, Immunomics Operations – to focus on cellular immune response technologies. Announced an increase of cash dividend from $0.080 to $0.085 and declared a two-forone stock split in the form of a 100% stock dividend payable December 7, 2000.

2003 Beckman Coulter combined the Life Science Research and Specialty Testing divisions to form the Biomedical Research Division. Company received a net settlement of $26.9 million in claims against an escrow account established in 1997 when Beckman Instruments, Inc. acquired Coulter Corporation. Acquired the technologies of Peoples Genetics, Inc., which can be used to analyze large pooled populations – up to 100,000 samples – of individual patient DNA. Entered a settlement agreement with Flextronics International Ltd., granting Beckman Coulter $23 million in compensatory and punitive damages for breach of contract and other claims. Acquired the assets of Q3DM Inc. including a cell imaging platform, software and cell imaging applications.

2008 Abandoned two division structure (clinical diagnostics and life science) in favor of a “one company” configuration.

2009 Acquired lab-based clinical diagnostics business unit of Tokyo-based Olympus – by most reports the first time an American company had acquired a Japanese manufacturer of this scale. Company consolidated its Orange County, California facilities and opened its new world headquarters in Brea, California.

2010 Scott Garrett resigned as president, chairman, and CEO. Bob Hurley stepped in as interim president and CEO with Glenn Schafer to serve as chairman.

2013 Acquired flow cytometry business of India's ReaMetrix to offer customers an extended line of technologies and broaden the reach in HIV monitoring and clinical research segments.

2020 Acquired m2p-labs, a bioreactor manufacturer based in Baesweiler, Germany.