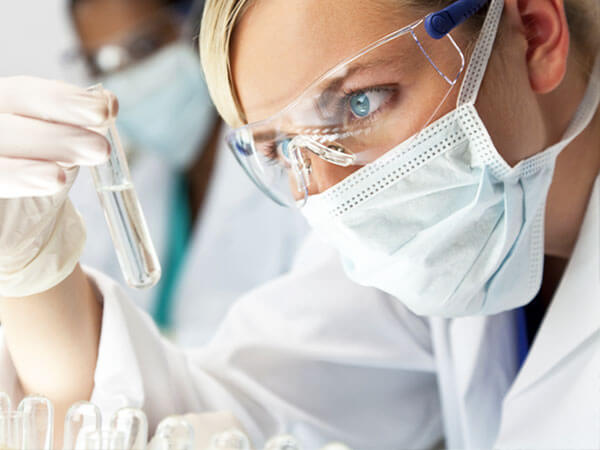 In 2015, NIST (National Institute of Standards and Technology) released the current batch of SRM 2806 calibration fluid for optical particle counters, identified as SRM 2806b. Users of SRM 2806b calibrate their particle counters using cumulative size distribution aligned with ISO 11171:2010. It’s important to note that SRM 2806b has considerably higher certified values than those of previous batches (SRM2806 and SRM2806a).

Although more accurately certified than previous batches of calibration fluid, SRM 2806b has generated challenges with particle count data not altogether dissimilar to those in 1998 when ISO MTD replaced ACFTD as the source of particulates in calibration fluids.
Oops. The page you wanted could not be found, so we brought you to something similar. If you still can't find what you want, try searching our site instead.