In a report1 published in 2016 by the World Health Organization (WHO), it was estimated that over 12 million people die every year as a result of living or working in an unhealthy environment. Air pollution was identified as the number one reason why. 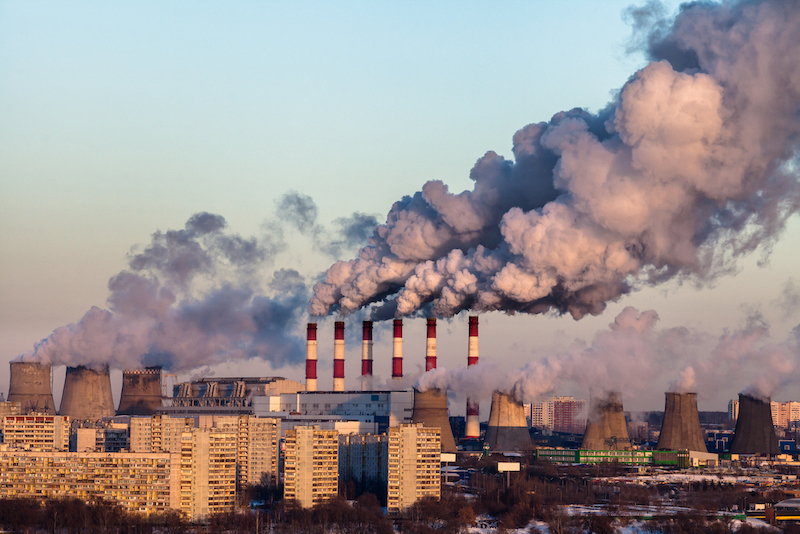 NCDs (notably heart disease, cancer and chronic respiratory diseases) are among the most prominent environmental diseases and are subsequently among the leading causes of death.

Heart disease is any condition that affects the structure of the heart. There are several different types, with the more prominent ones being:

Lifestyle factors (such as diet and lack of exercise) and medical conditions (such as high blood pressure and high cholesterol) are well-known causes of heart disease, and so too is the environment. Indoor and outdoor air pollution, second-hand smoke, and chemicals used in the workplace and home all play a role in causing heart disease.

Cancer is a disease in which groups of cells grow, divide and spread invasively throughout the body. Sometimes this occurs as a result of environmental factors or agents, including radiation (e.g., ultraviolet rays from the sun), alcohol, cigarette smoke, chemicals in food, and air pollution.

There are many substances that are among the most likely carcinogens to affect human health, including:

Chronic respiratory diseases (CRDs) are diseases affecting the airways and other areas of the lung. The more prevalent types of lung disease include asthma, chronic obstructive pulmonary disease (COPD), emphysema and lung cancer.

It will take a collective, worldwide effort to reduce the impact that the environment has on health and disease. And with over 20% of global deaths linked to environmental factors1, there is a lot of work to be done.

Governments around the world continue to implement targeted strategies and intervention tactics to improve the environment and, ultimately, prevent diseases. Such interventions include: