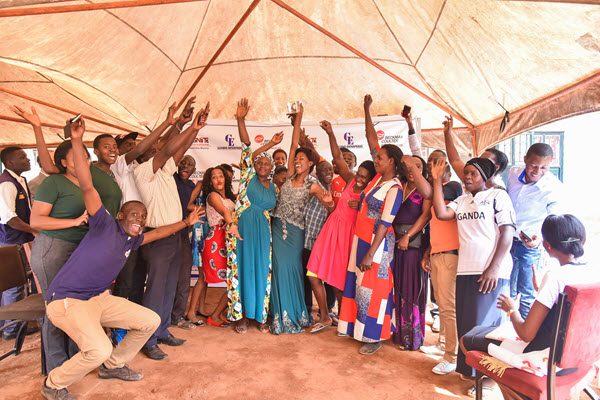 The Beckman Coulter CARES Award celebrates the vision and endeavor of an individual whose humanitarian work, combined with their own commitment, has significantly improved the lives of local people impacted by AIDS. The goal of the award is to recognize dynamic individuals whose commitment and work serve as inspiration for the community.

Potential winners can be nurses, healthcare workers, national coordinators, lab scientists and even clinicians; or lay people who are active in community outreach work. This could include a social worker providing AIDS counselling. A CARES Award 2018 application pack can be downloaded here. Once a name has been added to the list of nominations, the HIV community will have the chance to vote in their support. The top three with the greatest number of nominations will be put forward for the final judging panel. An internationally recognized panel of Judges selects the Award recipient(s) and bestows an award of $5,000.

Who We Are Looking For

We are looking for this year’s AIDS heroes: people who have a vision for change that will better the AIDS community in a meaningful way, and who have created a mechanism for acting on that vision in ways that deliver measurable results. We evaluate that against the following criteria: 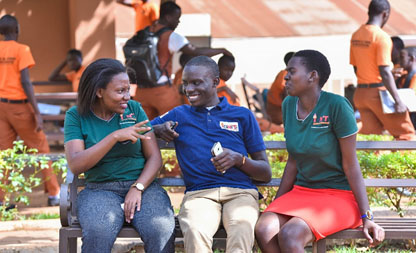 Samuel Boova, Director Alliance Development for High Burden HIV Markets said: “The award is to give a platform to the work and stories of those we see as the unsung heroes of individual communities – people who have shown individual dedication, commitment and courage or who have made a difference in the battle against HIV/AIDS. The nominee will be selected by an independent panel of judges and will feature on the CARES website. 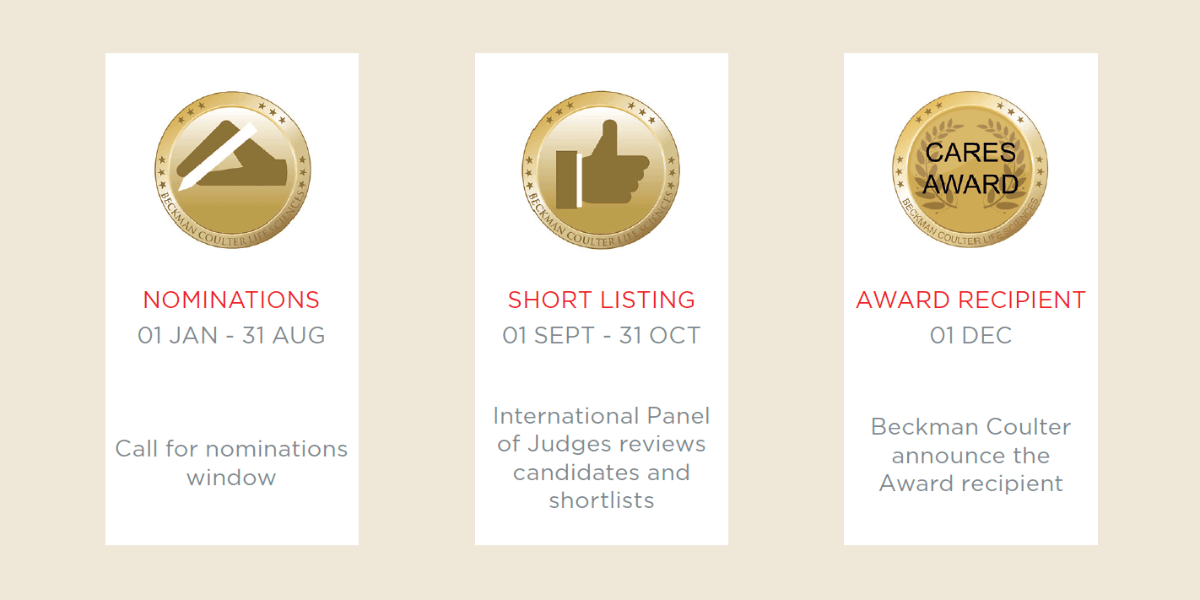 As the nomination process requires a significant commitment of time and energy on your part, we encourage you to review the guidelines and forms carefully before proceeding

The “Call” for nominations opens January 1st and closes August 31st to allow nominating teams to adequately prepare their nominations. As the nomination process requires a significant commitment of time and energy on your part, we encourage teams to review the nomination rules and the nomination forms carefully before proceeding. Please refer to the FAQs page with questions and concerns and how to deliver your nomination for delivery instructions.

The CARES Award International Panel of Judges then shortlists and chooses a winner between September 1st - October 31st.

The Award winner will be announced on World AIDS Day December 1st.

All nominations will be duly acknowledged by email. 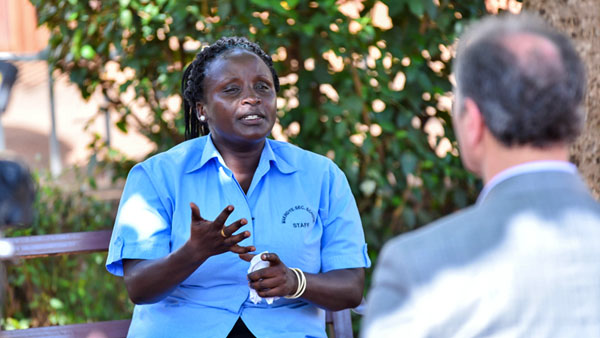 The Beckman Coulter CARES Award recognizes humanitarians whose work, while inspired by personal commitment is of benefit to people living with or impacted by HIV/AIDS. 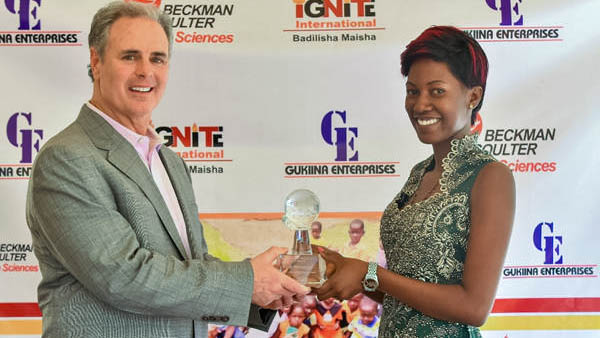 Ms Evah Namakula is a global youth ambassador for Reach Out Integrity (ROI) Africa, where she helps to promote health and sexual responsibility to youth people. 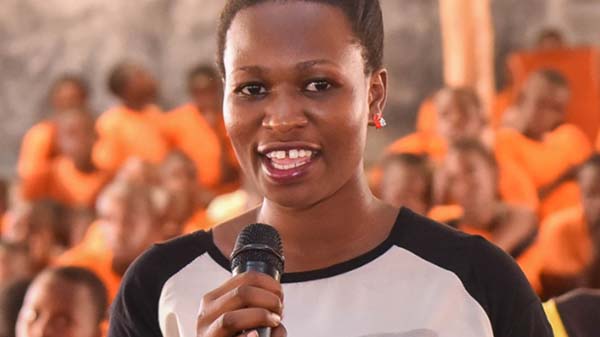 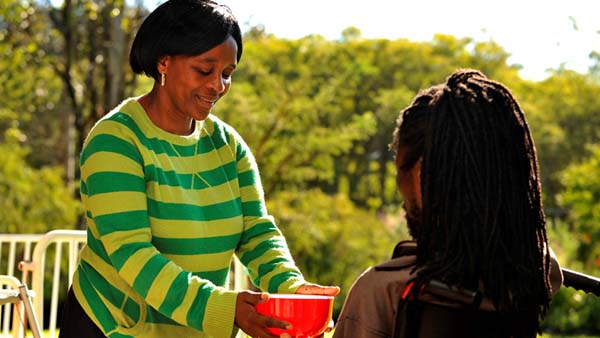 The annual Beckman Coulter CARES Award has recognised the work of the Hillcrest AIDS Centre Trust (HACT) with a grant of $5500 USD.
Oops. The page you wanted could not be found, so we brought you to something similar. If you still can't find what you want, try searching our site instead.